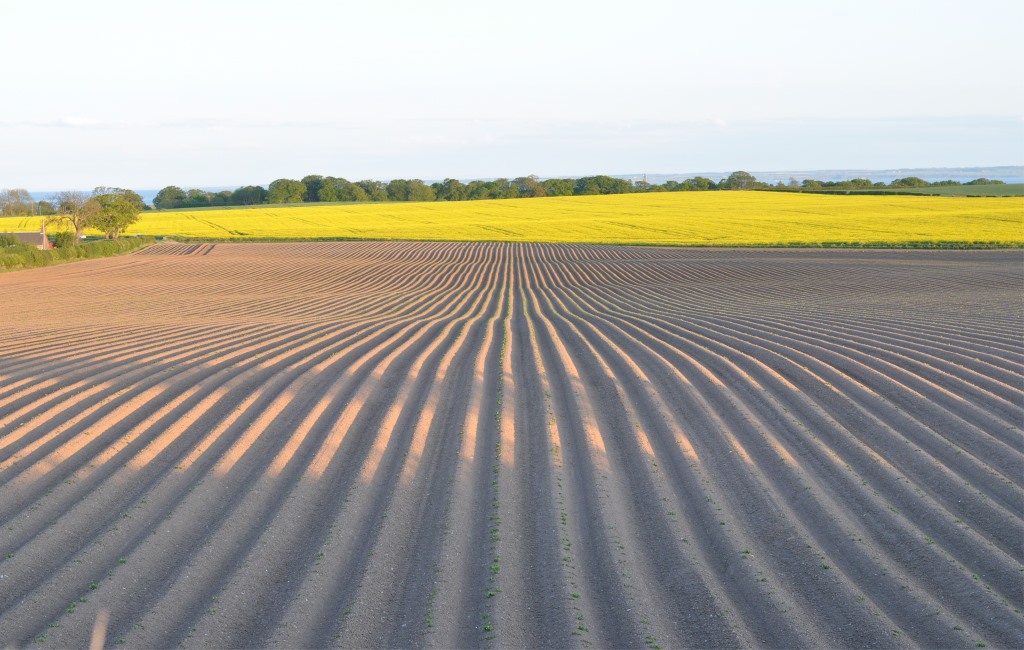 Earlier this afternoon Andrea Leadsom MP stated that the Government could ‘potentially’ introduce a new cabinet sub-committee on climate change in the Government’s response to the CCC’s annual progress report.

This sub-committee would be part of a proposal to establish new governance arrangements to drive forward cross-government efforts to deliver the net zero target. Additional proposals to ensuring the UK meets the fourth and fifth carbon budgets as well as net zero by 2050 include:

This response comes three months after the CCC claimed that only one of 25 headline policy actions outlined in the 2018 progress report had been delivered and that the Government’s own projections demonstrate that its policies and plans are insufficient to meet the fourth or fifth carbon budgets. The report also highlighted that this policy gap had widened in the last year.

“The CCC were right to highlight the inefficiency of the current disjointed approach, achieving our legally binding carbon targets cannot and should not be the sole responsibility of a handful of departments across the Government. Responsibility and accountability for implementing the policies and infrastructure urgently needed to address the climate emergency must sit at the top, with No 10 and the Cabinet Office. The Government must treat this as an emergency and must oversee the delivery.

“Andrea Leadsom and the Government must follow through on this proposal or risk missing not only the fourth and fifth carbon budgets but our net zero target.”