Marine renewable energy, comprising wave and tidal energy, is a massive untapped resource in the UK. Europe holds 20% – 30% of global tidal resources, 80% of which is located in and around the coastlines of the UK and France. Estimates suggest that, if fully exploited, wave and tidal power could supply at least 10% of the UK’s electricity.

The power of the waves is readily visible on nearly every ocean shore in the world. Much research has gone into developing technologies to harness the power of these waves energy and transform it into electricity for domestic and commercial use.

Tidal Energy consists of Tidal Range Energy and Tidal Stream Energy. Tidal Range Technology uses technology to generate energy from a tidal stream and is usually deployed in areas where there is a high tidal range. Typically a barrage with turbines is built across an estuary or a bay. As the tide ebbs and rises, it creates a height differential between the inner and outer walls of the barrage. Tidal Stream Energy makes use of the tidal flow that occurs between headlands and islands or in and out of estuaries. It is this application that is the focus of much research and development, and new products for this purpose are now being commercialised. These “in-flow” tidal turbines can be arranged singly or in arrays, allowing a range of power outputs to be produced. 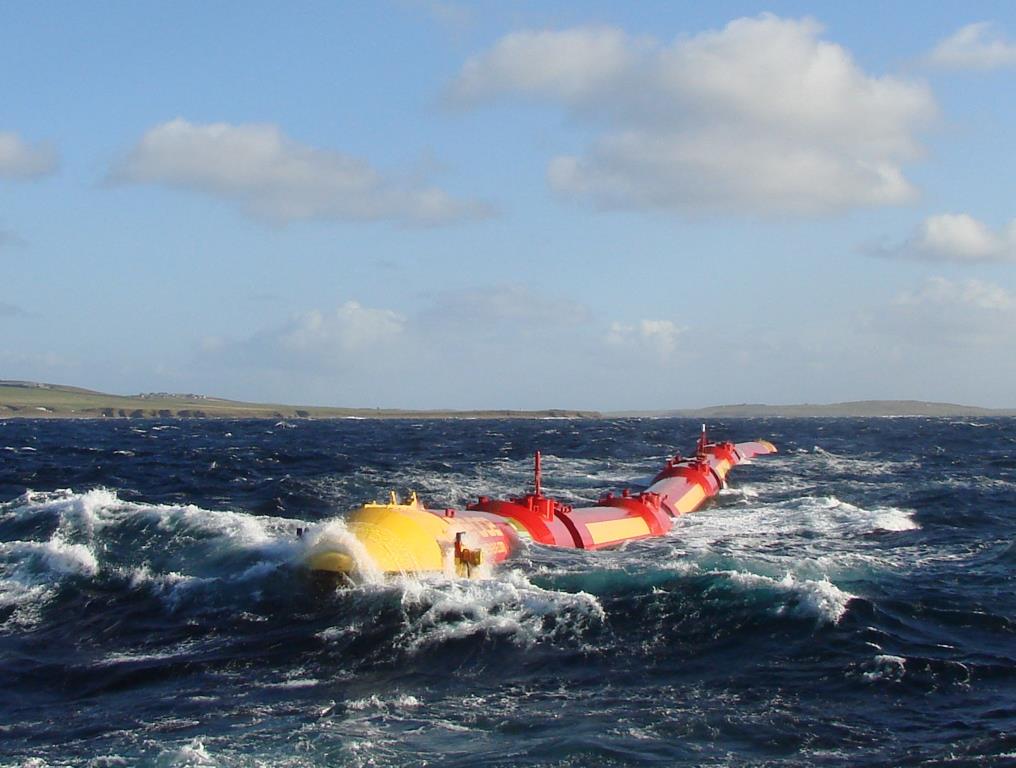