Transport biofuels provide not only a renewable and sustainable alternative to the finite resource of the oil used in the vast majority of cars, but are also biodegradable, non-toxic and can provide significant carbon savings compared to fossil fuel. A particular advantage of biofuels is that they can be used in all vehicles from buses to boats, and require little or no engine modification. Their use can lead to a cut in carbon dioxide emissions of 50 – 80% compared with fossil fuels.

Biodiesel is produced through a process known as transesterification, which separates glycerine from vegetable oil, leaving biodiesel as a product. The glycerine can then be used in the making of other products, such as soap. Biodiesel can be used as a straight fuel, or blended with mineral diesel to create a diesel blend. Both types can be used without any engine modification.

Bioethanol is produced from plants such as maize, wheat, sugar beet and sugar cane, through a process of fermentation, distillation and dehydration. It can be used as a 5% blend with petrol in unmodified engines.

Many advanced biofuels, both bioethanol and biodiesel, are under development such as lignocellulosic ethanol, fuel from algae, biohydrogen, biomethanol, DMF, BioDME, Fischer-Tropsch diesel, biohydrogen diesel, mixed alcohols and wood diesel. The state of development and commercialisation of these advanced biofuels varies but all currently require policy support.

Biomethane is the purification of biogas through the removal of any residual carbon dioxide to create pure biomethane. This naturally produced biomethane can then be injected into the gas grid. 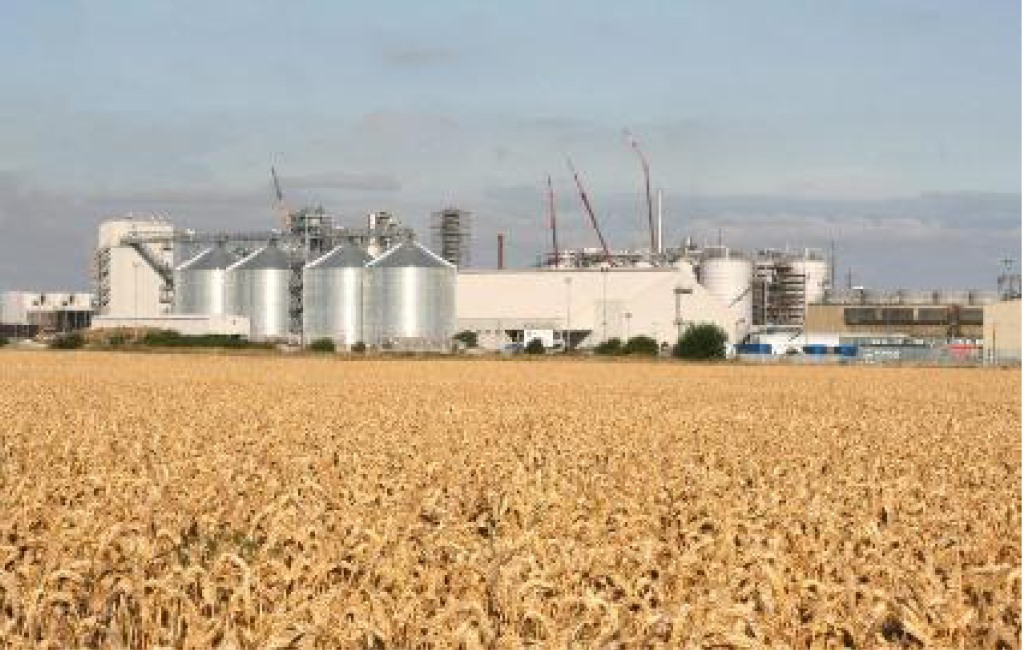