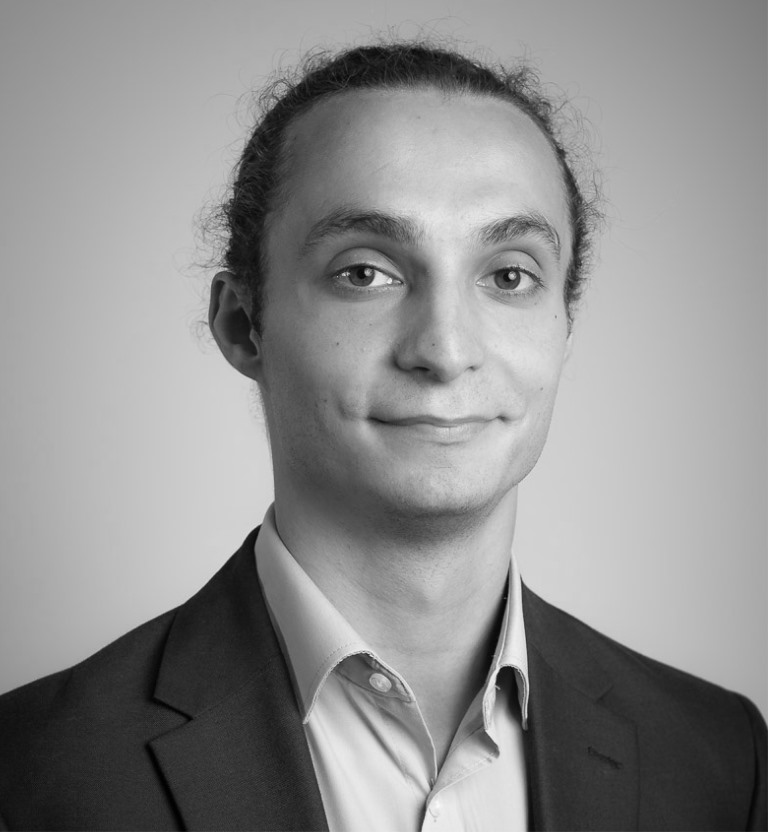 What are negative emissions and how do we achieve them?

Negative emissions (sometimes also referred to as Greenhouse Gas Removals or GGRs) are achieved when we remove carbon dioxide from the earth’s atmosphere. There are a number of technologies which can achieve negative emissions, from ‘nature-based’ methods, such as afforestation, biochar and enhanced weathering, to ‘technology-based’ options, such as direct air carbon capture and storage (DACCS). We can also achieve negative emissions whilst producing energy vectors, like electricity, transport fuels and heat, using bioenergy with carbon capture and storage (BECCS). Several examples are outlined in Figure 1, below.

Do we actually need negative emissions?

Achieving net zero is not possible without a portfolio of GGR strategies, and will require us to draw on many of the above techniques including afforestation and BECCS, contributing around 22 and 51 Mt of CO2 removals per year, respectively. This is necessary because there will be an estimated ‘residual’ of emissions (90 – 130 MtCO2/yr) in 2050, even with maximum reduction efforts in all areas, due to those hard to decarbonise sectors such as aviation, shipping, and industry that have no, or only very high cost options to fully decarbonise. CCS also currently presents the cheapest or only option to decarbonise many industrial applications.
Deploying these technologies will capture CO2 and deliver negative emissions which expedite the route to net zero whilst also compensating for residual emissions, thereby significantly reducing the cost of UK decarbonisation. The pursuit of negative emissions is also compatible with the broader need for vigorous economy-wide mitigation efforts and the rapid deployment of renewable energy and clean technologies.

How could negative emissions be incentivised?

Currently, the UK does not incentivise negative emissions. However, if it wishes to realise the above benefits, including net zero, then supportive policy will need to be developed.

There are several options for achieving this, including:

Recommendations of specific support mechanisms for a range of bioenergy technologies, such as anaerobic digestion, biofuels and energy from waste, are explored in a recent REA paper.

“Without BECCS, there are no negative emissions, and without bioenergy, there’s no BECCS”

One option might be a CCUS-enabled CfD. Power stations enabled with CCUS technology are most likely to be included under the CfD (at least initially) on a bilateral negotiation basis – that is, where Government agrees a CfD with an individual facility. The standard basis for the CfD (competitive bidding) could be adopted at a later stage, when the technology matures and its costs become suitably competitive within auction. Government has already made provision for such contracts under the CfD regime, but there are currently none in place. Including bioelectricity with CCUS in a standard CfD contract would reward the technology for the production of low carbon power, as configurations are likely to run baseload in order to maximise negative emissions.

However, it is important that generators receive support for both the renewable power they produce and any negative emissions. This is the only way to get negative rather than just very low emissions. In isolation, a CCUS-enabled CfD would reward a gas-CCS and bioelectricity-CCS plant equally for generating electricity and capturing the resultant CO2. Unlike the gas-CCS plant, however, bioelectricity with CCS uses renewable feedstocks which have captured atmospheric CO2 during growth. When we capture this CO2 (released during combustion) we are taking more carbon out the atmosphere than we are releasing to make electricity. In order to properly reward a bioelectricity-CCS plant, support must therefore also be given for the negative emissions unique to BECCS.

Government recently consulted on business models for CCUS. Alongside policy options like adapting a standard CfD to accommodate bioelectricity-CCUS, the REA is keen to see a full consideration of alternative BECCS configurations within any proposed business models, including AD-CCUS, biofuel-CCUS and renewable power-to-methane pathways. Government also recently commissioned a review of GGR technologies. This review, conducted by Vivid Economics, supported recommendations made in the REA’s recent paper, for example that:

We now hope that Government will now consult on greenhouse gas removal policy before Spring 2020 in order to expedite the development of urgently required bioenergy and the negative emissions afforded by BECCS.

For the REA, BECCS must be integrated within the UK’s wider land use strategy as well as its policy trajectory for international trade, carbon pricing and renewables. Overall, developing BECCS is part of the bigger picture and does not preclude aggressive emissions mitigation or significant investment in the full spectrum of renewable and clean energy technologies. It is, however, worth remembering that without BECCS, there are no negative emissions, and without bioenergy, there’s no BECCS.