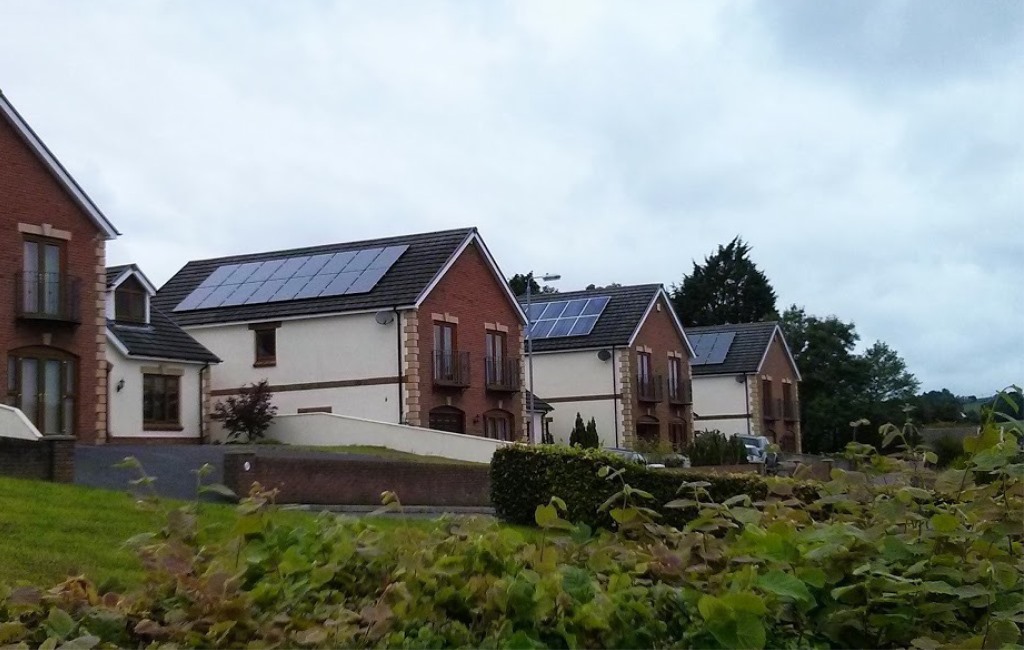 Over 40% of UK solar installers are considering leaving the industry entirely, while 78% of installers are considering reducing staff levels due to recent Government proposals relating to closing the Feed-in Tariff and removing the Export Tariff, according to a new survey of solar installation companies conducted by the Renewable Energy Consumer Code (a subsidiary of the Renewable Energy Association (REA) with over 1,500 installer member companies).

The survey, responded to by 140 RECC members, additionally shows that half of respondents said they would cut more than 75 per cent of their workforce if the changes come in as proposed. The proposed changes include closing the Feed-in Tariff for new solar projects in the Spring of 2019.

Critically, the Government is also considering ending ‘export tariffs’ for new small scale solar projects, meaning they would essentially be producing and exporting something (electricity) for nothing.

If replicated across the solar industry, this could amount to thousands of job losses. The REA’s annual publication REView 2018 found that around 10,911 people were employed in the solar PV industry in 2016/17. Installers make up a significant amount of this total. When the Feed-in Tariff was last significantly reformed and tariffs cut, in 2016, an estimated 9,000 jobs were lost.

In the REA’s response to the Government’s proposals, submitted last week, the industry argued that the export tariffs for new small scale renewable power projects must be retained after the scheme closes in spring next year (from 31 March 2019). New targeted tax measures should also be introduced, including 0% VAT for onsite renewables, and introduction of EIS and ECA relief, to maintain deployment rates and the existing industry base.

Such support would assist with a transition in the next few years to a more market based approach once metering and settlement procedures can accommodate this.

“While we would not normally be so stark, it is becoming increasingly clear that the Government is endangering the jobs of thousands with the current proposals for the closure of the Feed-in Tariff without any adequate replacement alternative measures to assist this important sector.

“The retention of an ‘export tariff’ to fairly compensate projects for the energy they generate and then send to the grid for others to use, would as a minimum provide some relief and is a logical and fair measure. Additional tax support and reform of the Energy Company Obligation scheme would use existing schemes to provide support in a way not requiring huge changes. The reform of the Feed-in Tariff in 2016 led to around 9,000 job losses and we must avoid a repeat of this.

“The world of energy is changing from one dominated by centralised energy generating systems, to one based on local distributed energy which is ideal for solar, combined with battery storage technology, solar has enormous potential to meet our energy needs now and for generations to come.

“The government should be deploying its energy policy to support the solar sectors growth and not pull the rug from under the feet of thousands of hardworking business men and women up and down the country.”

“RECC members are predicting widespread job losses in the small-scale solar PV sector next year unless an alternative support mechanism is in place from 1 April 2019. Three in five of those who responded to our survey said that closing the FiT Scheme with no replacement will affect their business ‘very negatively’, while one in two predicted that ‘over 75%’ of the jobs in the small-scale solar sector will be lost. This comes on top of the enormous upheaval that took place in the sector following the 2016 changes to the FiT Scheme.

“RECC members stressed the importance, going forward, of maintaining high technical and consumer protection standards for all products and installations. Without these consumers will be faced with a free-for-all of high-pressure selling and sub-standard installations.”

“I think the general population would be utterly dismayed to hear what is being proposed for the current feed-in-tariff scheme. For solar generators to not be paid for energy being exported onto the grid makes no sense at all. There is clear evidence all around us right now that the world’s climate is changing. The deployment of small to medium scale solar on rooftops in the UK is a cheap and easy method to assist in reducing our reliance on fossil fuels.

“Very few companies want to rely on a chaotic subsidy system but, if it is to close, we would like to see proposals from the Government that demonstrate commitment and support for the Small Scale Low Carbon Industry.”

“It is essential that some means of maintaining standards is implemented otherwise poor installations carried out in an unregulated manner will result in dangerous installs. If all the regulation was necessary under FiTS to ensure safety it should not disappear now.”

Other mechanisms the Government could introduce:

Tax support previously withdrawn as ‘double subsidy’ can also be reintroduced (as there would be no payments just for generating the power, but rather for its actual use on the grid) as a quick action to alleviate the cliff edge in support coming next year and before truly ‘subsidy-free’ projects begin to emerge en-masse – something several years away at the small scale, and highly localised. The

The release of this data comes days after the publication of a cross-industry letter to Energy Minister Claire Perry MP.

The REA is available for interview and to discuss this further. Please contact: