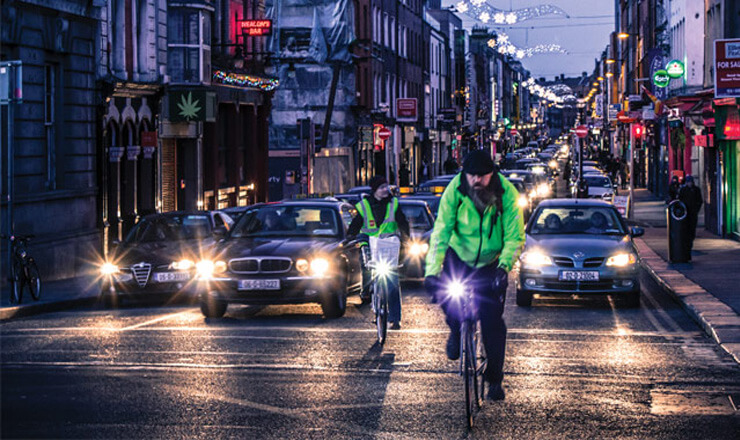 Government data, released today in the quarterly publication ‘Energy Trends’, revealed that renewables share of electricity generation reached a record high of 31.7% in the second quarter of 2018. As renewable electricity’s share of generation increased, coal’s share hit a record low of 1.6%.

Disappointingly, despite an overall increase in renewable electricity generation, analysis from the Renewable Energy Association of solar PV deployment data sees a drop in installations amid a lack of government funding and support. Between July and August there was only a 21MW increase in deployment in the UK. The REA believes that this is due to Government reforms and numerous negative policy changes in the past three years resulting in a lack of a route to market.

“The record renewable power generation is a significant achievement for the industry. Renewables have never been more affordable and accessible as they are now and this is reflected in the data released today.

“However, for renewables to continue to become more affordable and for the UK to grow its green jobs base, the Government must continue to support the industry. Figures show that the lack of support is already having a significant impact on solar power for example which is currently the cheapest option for new power generation.

“Government must introduce alternative support and unlock a route to market if the UK is to benefit from cheaper, greener and smarter energy.”

We are the largest trade association for renewable energy and clean technologies. Our 550 + member organisations range from energy utilities and renewable energy developers working across multiple technologies and solutions through to innovative niche technology companies and consultants. Our finance forum and other platforms support member organisations from the investment, insurance and legal sectors that enable this growing economy.