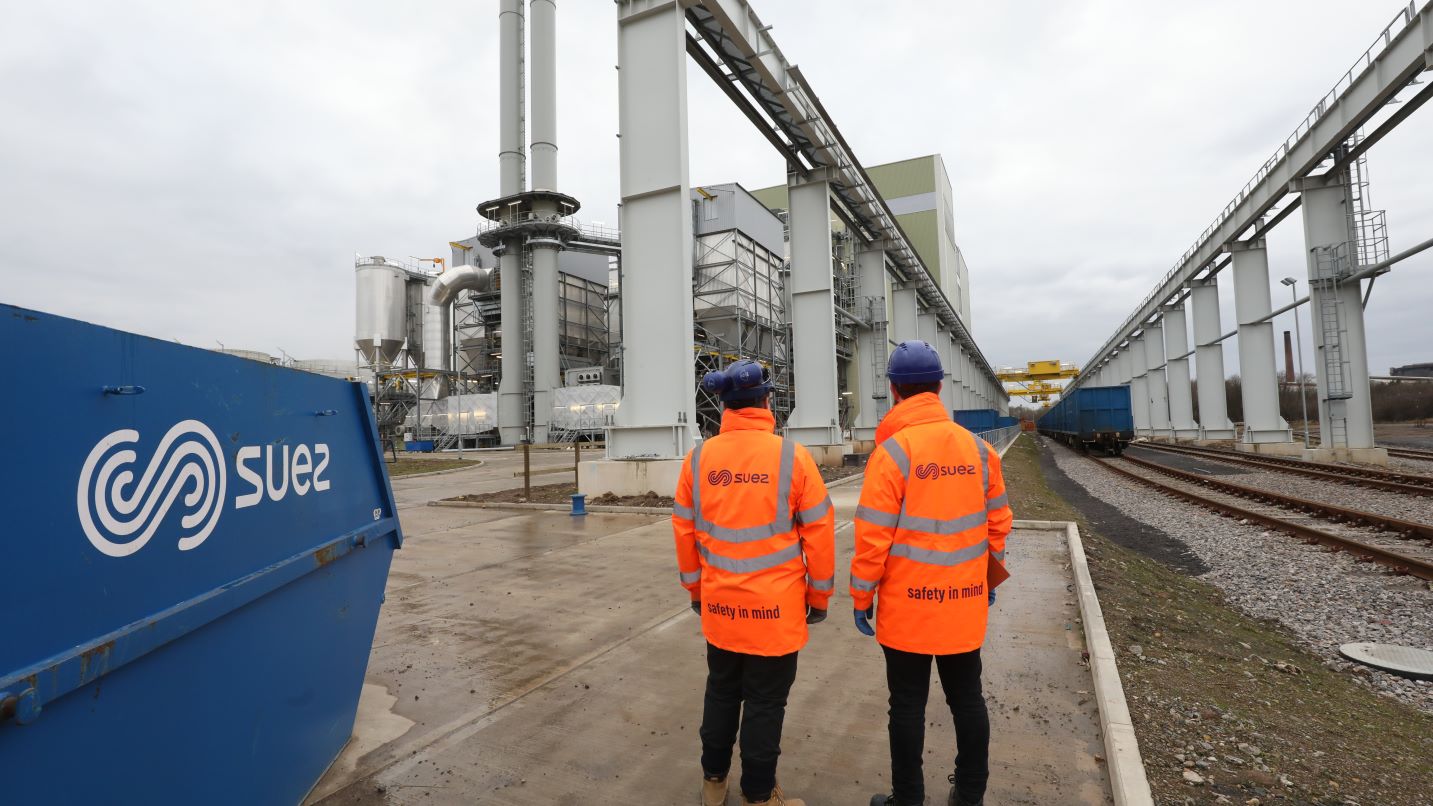 The renewable energy sector is welcoming a new report from the London Assembly’s Environment Committee on tackling waste and improving recycling rates in the city, but is cautioning against the strong tone taken against Energy-from-Waste facilities.

The REA represents a wide breadth of the renewable energy economy, from solar and energy storage to bioenergy. The Association is highly supportive of UK-wide separate food waste collections and following WRAP’s waste hierarchy, but feels strongly that the benefits of modern energy to waste are consistently misunderstood and confused.

“While the London Assembly’s ambition to increase recycling rates in the capital is to be welcomed, and the suggestions on biogas and the circular economy commendable, their report somewhat misses the mark on energy-from-waste.”

“The London Assembly’s Energy from waste report highlights the need for renewed thinking and investment in waste infrastructure in London. The circular economy is all about getting the most out of the waste resource by using all available technologies, as no one solution is able to utilise the entire waste stream.

“Energy from Waste has a crucial role to play at the end of the waste hierarchy, ensuring that the amount of waste going to landfill is minimised and that we are able to recover energy in the form of power and heat, as well as using advanced conversion processes to produce transport fuels and green chemicals for the capital.

“London must focus on increasing recycling rates through ensuring Local Authorities are able to invest in new recycling infrastructure and separate collection systems, while making it as straightforward and standardised as possible for consumers to recycle their waste.

“This includes ensuring we are making the most of the substantial volume of food waste being produced by the city that should be going to anaerobic digestion for the production of renewable power, heat or green gas for transport.

“This will ensure we make the most of this valuable resource which is only set to increase as London grows.”