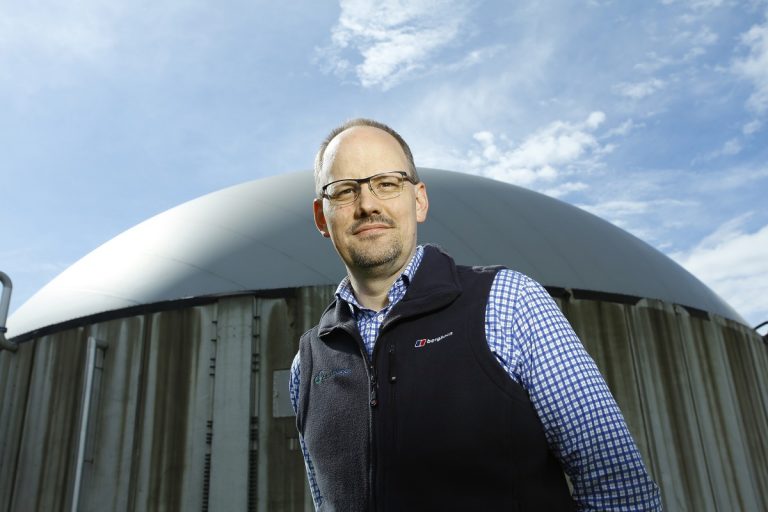 The news forms part of the company’s announcement that it intends to float on the AIM market of the London Stock Exchange.

The company currently operates 10 biogas plants in the UK on behalf of various investment entities, including JLEN Environmental Assets Group and Aviva.

Now, Future Biogas has plans to build its own portfolio of 25 new biogas plants with carbon capture and storage technology (BECCS) to supply green gas to the grid. It also intends to build an additional 20 bolt-on CCS sites.

Once captured, the CO2 will be supplied to the Northern Lights Project via a new port facility to be built in the Humber Estuary. Northern Lights is a joint venture between Equinor, Shell International and Total Energies that has been established to transport and store captured CO2 permanently under the North Sea.

The firm intends to sell the carbon offsets generated by permanent geological CO2 storage to corporate buyers seeking to offset their emissions. It will also raise £35 million (€40.7 million) with admission to AIM expected in July.

Each of Future Biogas’s plants has established relationships with local farms from which it sources crops like maise, rye, and grass. The firm’s current crop supply is around 500,000 tonnes per annum. Future also has long-term fixed-price agreements with farms, providing them with greater financial stability by helping to de-couple their income from commodity markets. The number of farms in Future’s network will grow to support the planned expansion.

Philipp Lukas, CEO of Future Biogas, said: “Biogas is a proven and reliable green alternative to fossil fuels. Our planned initial public offering will allow us to expand our portfolio of biogas plants.

“As a source of energy generated entirely in the UK, we can reduce the need for gas imports. Furthermore, our plans to add CCS technology to existing and future plants will move us from a carbon-neutral company to one that actively reduces the amount of carbon in the atmosphere.

“Through our relationship with Northern Lights, Future Biogas will be one of the first green CO2 projects to permanently store CO2 underground. The carbon credits we receive will be sold to companies so they can support decarbonisation beyond their own carbon footprint.

“This is a very exciting development and we look forward to delivering on our ambitious plans.”