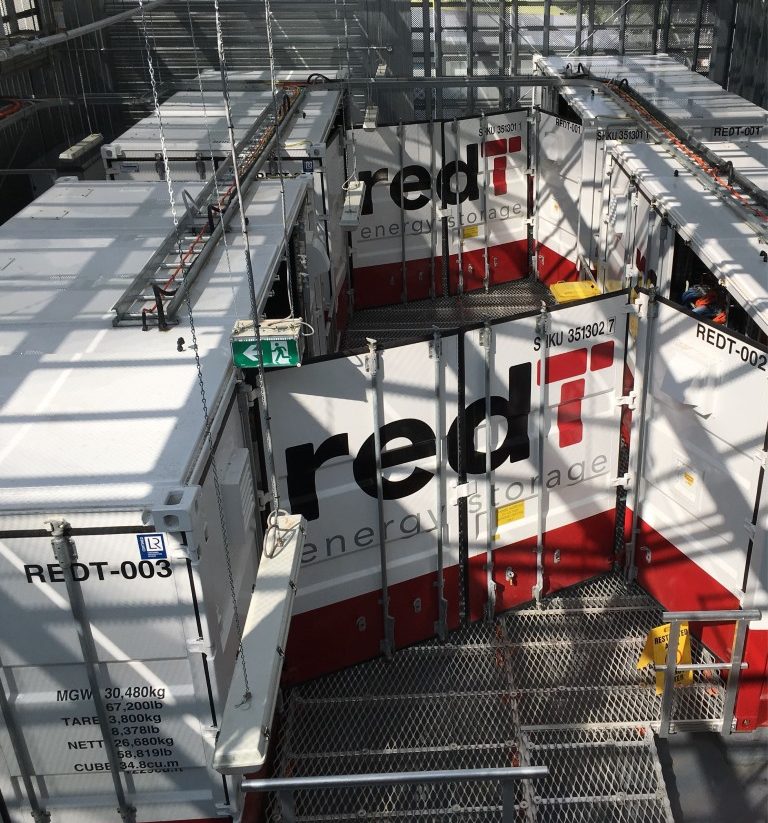 Dr Nina Skorupska, Chief Executive of the Renewable Energy Association (REA) and challenger renewable energy supplier Good Energy are calling on the Chancellor of the Exchequer to rescind legislation laid today that will increase VAT rates on solar PV with battery storage, and on biomass boilers.

Despite falling costs of solar and battery storage units, the VAT hike could push back the decision of homes and businesses to install solar with battery storage by years.

The VAT hike is the result of a consultation by HMRC which proposed to increase tax on domestic ‘energy saving materials’ from 5% to 20% directly impacting homeowners wishing to install biomass boilers, or solar PV with battery storage. In contrast, coal which is sold as a fuel for domestic use will continue to receive a reduced VAT rate of 5%.

The REA believes the HMRC proposals should be reconsidered, particularly considering public support for renewable energy was recently announced to have reached an all-time high of 84%. A petition from Good Energy on the issue has now reached over 11,000 signatures.

The change also neglects to consider the benefits of flexibility in reducing system costs and household bills – which studies state could amount to £8 billion by 2030, and directly contradicts the Government’s commitment to tackling climate change, despite Parliament having recently announced a ‘climate emergency’.

The action comes as a response to a European Court of Justice ruling stating that VAT on energy saving materials should not have been receiving the reduced rate, in line with state aid law. The REA urges that this is reviewed and returned to the reduced rate following EU exit as soon as possible.

“The proposed solar tax hike is possibly the worst way to respond to a climate emergency. The government should be seeking to be a world leader in renewable technologies, but it’s damaging our successful solar industry and putting green jobs at risk. We urge the Treasury to listen to the thousands of petitioners who want to play their part in fighting climate change.”

“The VAT proposals will create a barrier to British homes and businesses who are seeking to take action on climate change and reduce their bills by installing solar with battery storage.

“With 84% of the public supporting renewable energy and a further 80% concerned about climate change, the Government should be doing all it can to install these technologies rather than enacting barriers.”

• Statutory Instrument laid as Affirmative motion today, Monday 24th June 2019
• The HMRC consultation can be found here: https://www.gov.uk/government/consultations/draft-legislation-vat-reduced-rate-energy-saving-materials-order-2019
• Where the technology costs of an eligible installation are above 60%, they are proposing that 20% VAT is paid instead of the current rate of 5% on the machinery costs only, labour costs would still benefit from the reduced rate of 5% VAT.
• The reduced rate of 5% VAT will still be available for residential installations for recipients who are aged 60 or over or receiving certain benefits, and for housing associations.
• The final decision will be introduced by Statutory Instrument to come into force on 1st October 2019.
• Reduced rate of VAT on supplies of domestic coal: https://www.gov.uk/guidance/vat-on-fuel-and-power-notice-70119
• “Negligible impact” on Government revenues quote taken from accompanying HMRC Tax information and Impact Note: https://assets.publishing.service.gov.uk/government/uploads/system/uploads/attachment_data/file/791587/Draft_TIIN_VAT_changes_to_the_reduced_rate_for_energy-saving_materials.pdf
• 6,200 job losses arising from recent myriad of removal of supportive policies: Survey of Renewable Energy Consumer Code Renewable Installation companies, autumn 2018, https://www.r-e-a.net/news/new-data-shows-significant-solar-job-losses-if-full-government-proposals-enacted
• Public support for renewables at all time high of 84%: Wave 29 of the BEIS Public Attitudes Tracker https://assets.publishing.service.gov.uk/government/uploads/system/uploads/attachment_data/file/800429/BEIS_Public_Attitudes_Tracker_-_Wave_29_-_key_findings.pdf
• The Smart power: A National Infrastructure Commission Report which claims that £8 billion could be saved by 2030 when increasing flexibility can be found here: https://www.gov.uk/government/publications/smart-power-a-national-infrastructure-commission-report
• Parliamentary business:
At 2:30pm (Main Chamber): Motion to approve a Statutory Instrument relating to the draft Climate Change Act 2008 (2050 Target Amendment) Order 2019
At 4:30pm (First Delegated Legislation Committee): Value Added Tax (Reduced Rate) (Energy-Saving Materials) Order 2019 (S.I., 2019, No. 958)