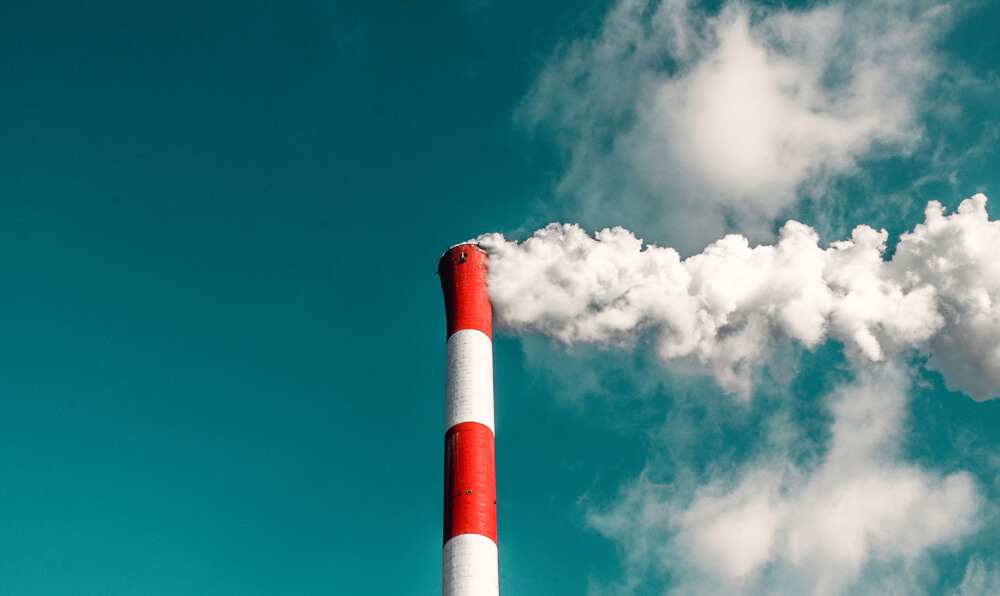 UK goes without coal for a record breaking two months

UK goes without coal for a record breaking two months

During Green Great Britain Week, Claire Perry revealed that the industry had hit another landmark this year by accumulatively generating the UKs electricity needs for more than 1600 hours without coal.

This is more than double the combined number of coal-free hours in 2016 and 2017. This announcement acts as positive reaffirmation that the UK is on course to have less than 5% of its electricity generated from coal for the first time since the industrial revolution.

This is not the first renewable landmark reached this year in regards to decreasing coal consumption. In April, the UK ran for over 55 consecutive hours without the use of coal on two separate occasions for the first time since the 1880s and just last month, it was announced that coal’s share of electricity generation had hit an all-time low of 1.6% whilst renewable generation hit a record high of 31.7%.

“Reaching the two month milestone is a fantastic boost for the industry. The continuous setting of new renewable records and coal lows proves that the UK has both the capability and commitment to drive clean growth forward.

“Moving forward from this announcement and Green Great Britain Week, the industry and the Government must continue breaking records in order for the UK to remain a world leader in clean growth, reach the 2025 target of having zero coal-fired power and benefit from cheaper, greener and smarter energy.”

The Renewable Energy Association represents renewable energy producers and promotes the use of all forms of renewable energy in the UK across power, heat, transport and recycling. It is the largest renewable energy and clean technology (including energy storage and electric vehicles) trade association in the UK, with over 600 members, ranging from major multinationals to sole traders.