Last week, WRAP UK published their guidance on Compostable plastic packaging. This has been a long awaited document for the industry and following its release, it appears that good things do come to those who wait. The guidance sets out six key applications for the packaging based on the UK’s existing recycling infrastructure. The piece de resistance for us however, is the emphasis on clear and correct labelling for consumers. Educating consumers is a central outcome for the REA as we believe it is the key to unlocking higher recycling rates and in turn preserving our natural capital.

The public response to the plastics crisis and their willingness to reduce the amount of plastic they use has been phenomenal. In the space of four short years the UK’s seven biggest supermarkets recorded a 90% fall in the use of single use carrier bags. With retailers and manufacturers going full steam ahead to rid their businesses of single use plastic, the market has been flooded with a number of different materials claiming to solve the plastic crisis one bottle of water at a time. This has led to a lot of confusion amongst consumers. Seventy-seven percent of the public currently think that compostable plastic is better for the environment than other types of packaging. However, as Helen Bird, Strategic Engagement Manager at WRAP puts it ‘compostable plastic is still plastic, and it is no silver bullet for solving plastic pollution’.

Despite the public perception of compostable packaging, the reality of the matter is that a lot of the UK organics recycling infrastructure is not set up to fully treat the amount of compostable plastics that they receive. Notwithstanding the best efforts of the facilities, in a number of facilities the packaging is being removed as contamination resulting in an inefficient recycling system that is not living up to its full potential.

“Despite the public perception of compostable packaging, the reality of the matter is that a lot of the UK organics recycling infrastructure is not set up to fully treat the amount of compostable plastics that they receive.”

The REA wholeheartedly welcomes WRAP’s guidance; in particular the recommendation that compostable items should come with instructions on the packaging stating which bin to place them in after use. One of the big outcomes we are working towards is for householders to be fully informed and educated on what can be recycled where. More specifically, to be educated on putting recyclable wastes in their recycling bins, food and compostable packaging in their food waste bins; and garden waste in their garden waste bins.

We believe that such education will drive up recycling rates and the quality of recycled materials supporting the organisations that are best placed to deliver a circular economy. This will in turn reduce the amount of plastic pollution in our soils. Amongst other benefits, this will also improve the organic matter in cultivated soils’, contribute to their health and reduce the net amount of greenhouse gasses emitted into the atmosphere being reduced.

Our main goal is to get this level of education on recycling to be supported by the Department for Environment, Food and Rural Affairs (Defra) and backed up in the Resources and Waste Strategy for England with sufficient funding for Local Authorities. Whilst we’re hard at work here at the REA making that happen, it is encouraging to see that WRAP is producing guidance that is both boosting the sector and in line with our own ambitions. 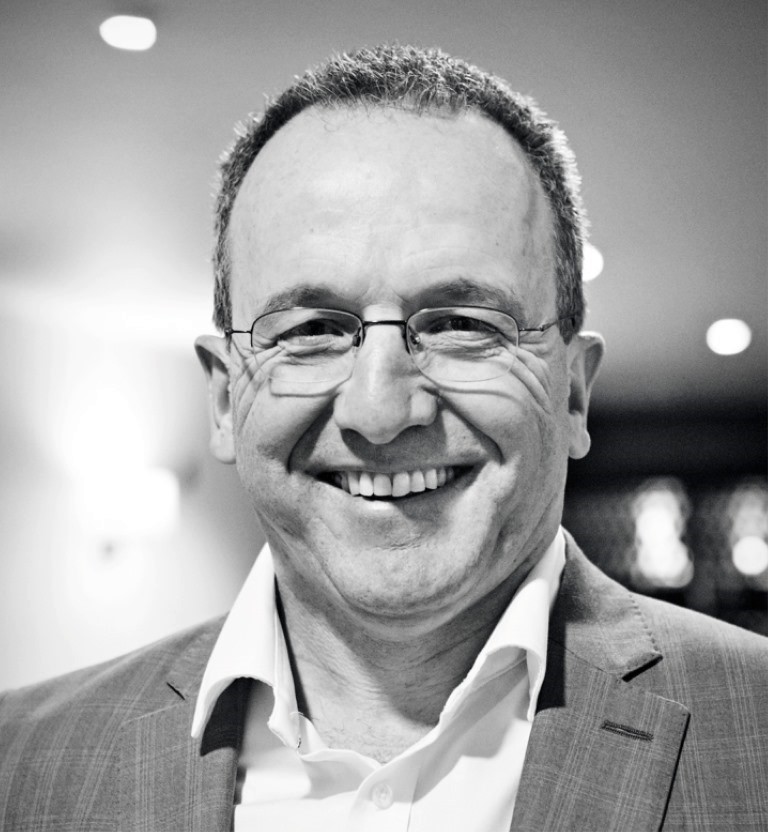